The second law, comes as a consequence of my really long experience in making mistakes. That’s it, really long!

The second law states about prevention:

There are many creative and, more or less, funny ways to create a problem:

I promise you that someday, if you want, we will have a chat on my brilliant ideas, ideas and mistakes so creative and out of the box that totally screwed me up when it came the moment of implementation, problems created by my “not-so-zen approach”. For now this trio builds up a good resume of what is not prevention. Today anyway I would like to stick on the first instance, the one related to promising beyond limits.

Let’s talk about language: “If you can’t solve it it’s not a problem, it’s called a limit“. The best attitude in front of a limit is to try to teach your customer, or yourself what it is and how the limit works. Think about gravity for example, everyone knows how gravity works, and no one really sees gravity as an issue, it’s a limit that we came to understand as a part of our environment. You have to be sure that who asks you for a solution is able to understand what you can’t do and why you can’t do it, it’s a matter of culture and education. After recognizing that what you’re facing is not a problem, but a limit, the problem is gone.

Don’t forget also that sooner or later, after we understood the limits that gravity impose to us, someone came finding a way to work around it, inventing airplanes.

Work around, sounds familiar? Looks like it’s already time to talk about the third rule. We will, next week, on this blog. 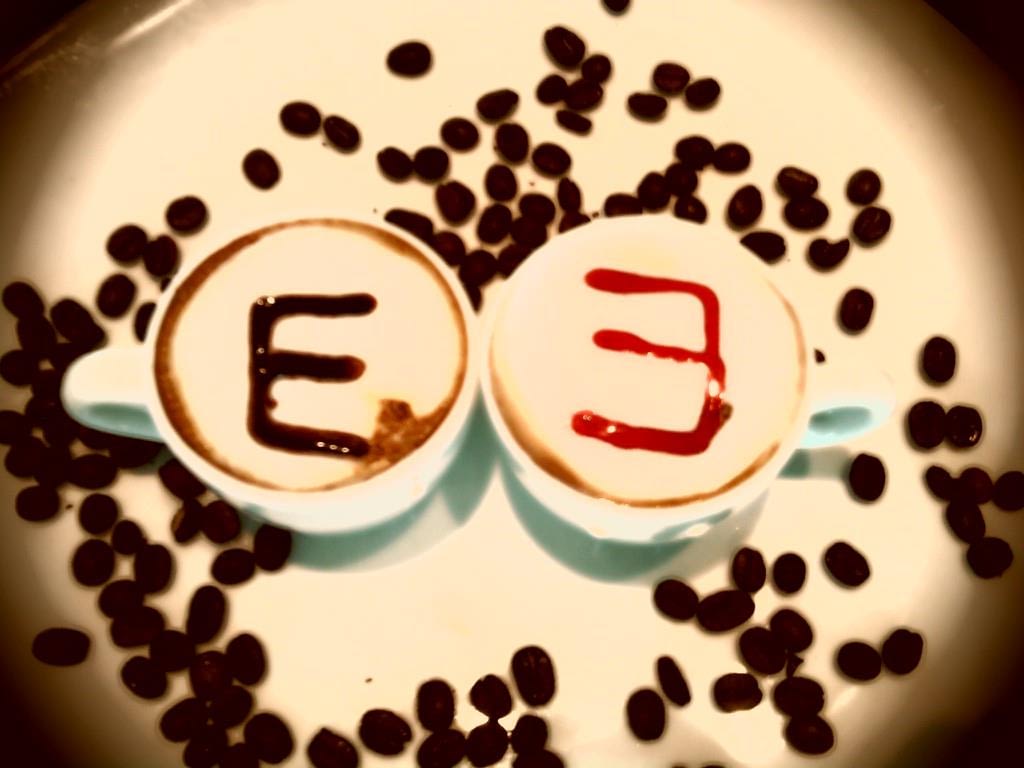