First, I have to admit that this blog super “Zen” serie is something I make for my own interest. It still happens that this laws are a bit unordered in my mind so writing them down helps me a lot finding my “Zen” way out of problems.

Second, I’m glad to tell you that finally I bought a motor bike, an old and classy enduro bike, date of matriculation: 17th February ’89, this date kicked me hard when I read it on the papers, but in the end this “Date with destiny” was the trigger to my decision. The bike’s engine works like a charm, but there are still a lot of fixes and improvements to make. So wish me luck and to be able to follow my own “jokey laws”.

The last week I spoke about keeping the move going, it’s good for your mental health. So now lets say that you had your break, a little pause to the “game of the fixes” that now have to end. What to do next?

Working around is like improvisation, it requires practice and attitude.

There are mainly tree ways I work around problems:

P.S. I don’t think that there is a good translation in my native language for: “Work around”. Something like “Girarci attorno” maybe, but it doesn’t gives you the same amount of significance.

See you next week! 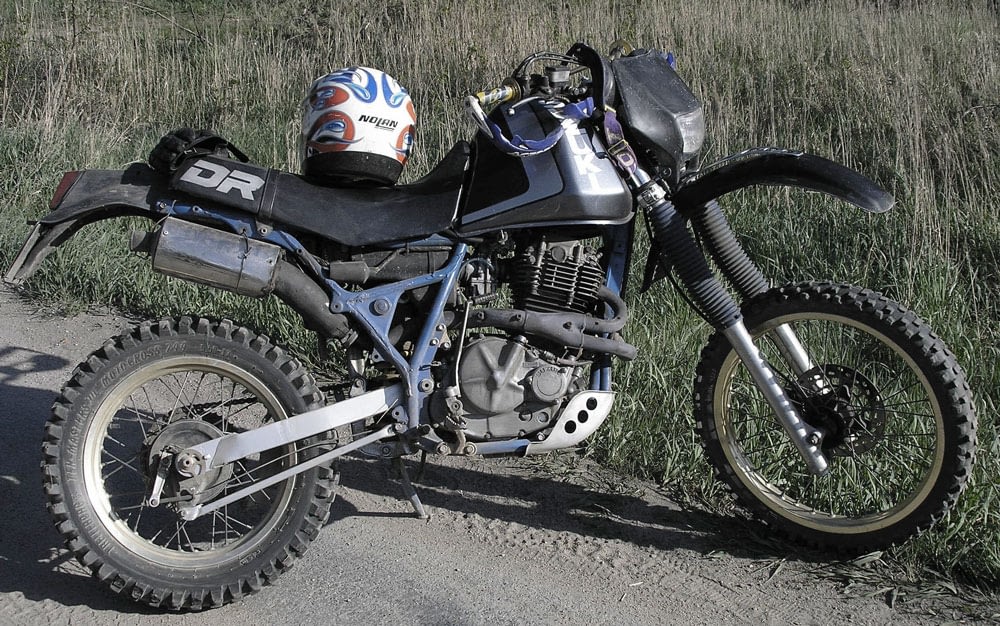